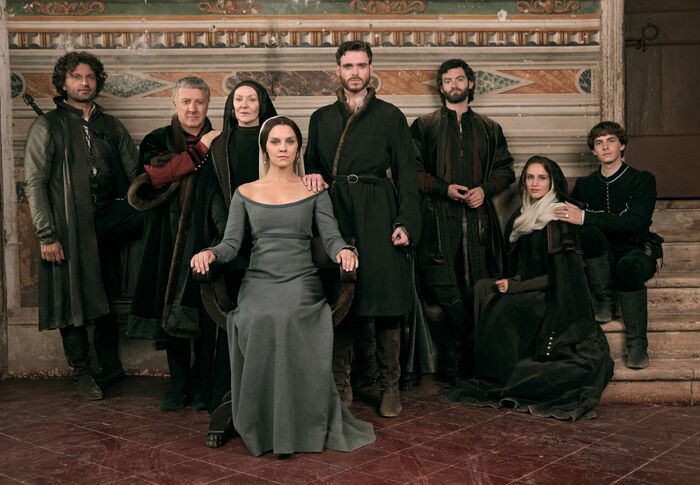 Welcome to the Wiki

This is a wiki, a website that anyone, including you, can edit. Go ahead, try it out! Use the buttons below to create your first episode and character pages.

Community content is available under CC-BY-SA unless otherwise noted.
Advertisement